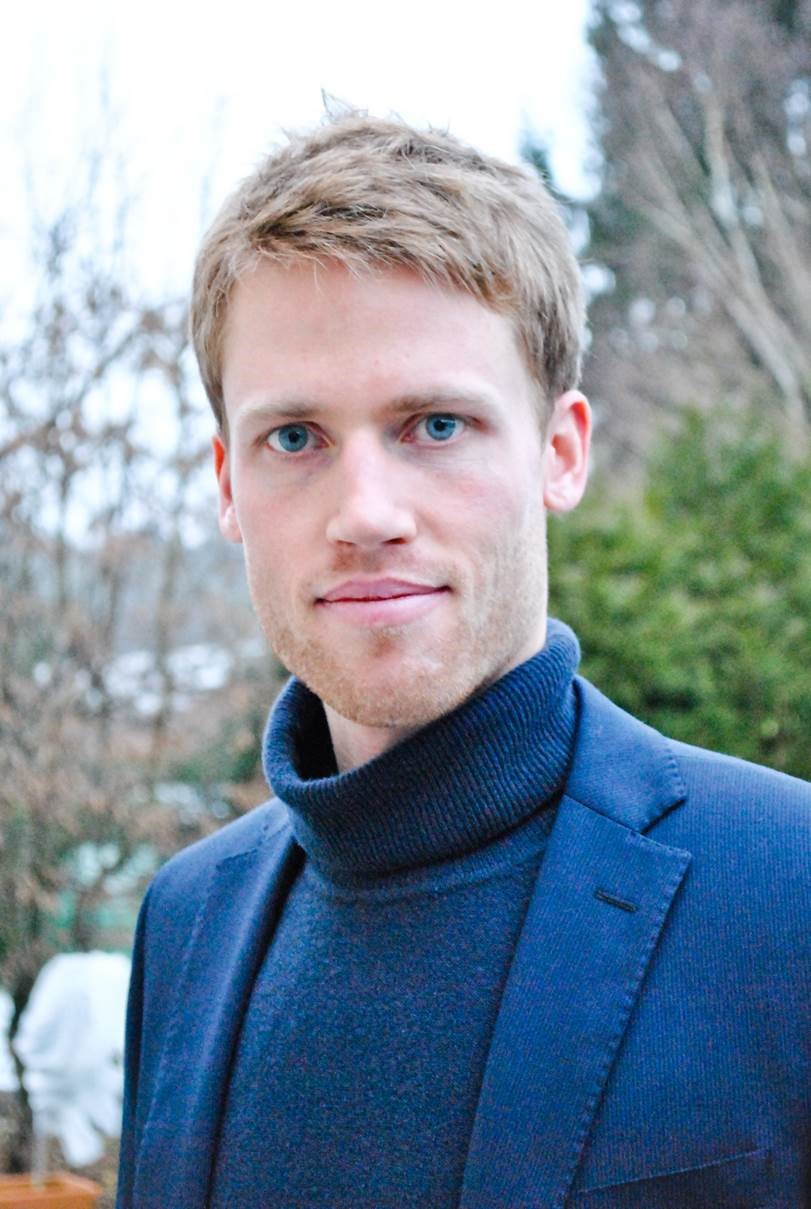 Based on an interview with Loïc Berger on his paper “Managing Catastrophic Climate Risks Under Model Uncertainty Aversion” coauthored with Johannes Emmerling and Massimo Tavoni (Management Science, 2017).

New research by Loïc Berger shows that taking deeply uncertain and catastrophic climate events into account has important implications for climate policy. When such events are included in economic-climate models, the need to adjust policies to reduce the impact of catastrophes resulting from global warming emerges. The key takeaway from Berger’s work is that current emissions targets need to be revised.

Loïc Berger is Assistant Professor at the Department of Economics and Quantitative Methods at IÉSEG School of Management. He received his Ph.D. in economics from the Toulouse School of Economics, France, and the Université libre de Bruxelles in Belgium. His research focuses on the economics of risk and uncertainty, with emphasis on environmental economics, the economics of climate change and health economics. Berger is also currently an associate researcher at Fondazione Eni Enrico Mattei (FEEM) and Euro-Mediterranean Center on Climate Change (CMCC) collaborating on the Climate Change and Sustainable Development program.

Berger et al. combined three approaches to understand the effect of deep uncertainty on the way we cope with global climate change phenomena. Firstly, they developed a theoretical decision model to show the effect of deep uncertainty, which can be applied to any event. The team gathered data from climate experts related to the probability of the collapse of the Atlantic thermohaline circulation and constructed an index to determine its degree of deep uncertainty.  They then used this to calibrate a well-known integrated assessment model (DICE), which combines economic and climate change models. Results show that more should be done today to reduce the probability of such catastrophes, which are associated with potentially great socio-economic impact.

The socio-economic consequences of climate change are concerning and unpredictable. Policy makers rely on models to demonstrate the potential impact of climate change and from these develop policies that could mitigate effects. “These models have been criticised as they don’t account for the possibility of climate catastrophe and the deep uncertainty related to these phenomena,” says Loïc Berger.

“For instance, there are some predicted catastrophic events that are thought to have a ‘tipping point’, after which we would see an abrupt and disproportionate change in the climate system.” These include alteration of: the Atlantic thermohaline circulation, the Greenland ice sheet, the West Antarctic ice sheet, the Amazon rainforest and the El Niño/Southern Oscillation. Berger adds, “We know very little about the probability of these events occurring or what impact they would have on our lives and the economy.”

Deep uncertainty included in integrated assessment model of economics and climate
The team used data on the different likelihoods of collapse with their newly developed decision model that mathematically determines the effect of deep uncertainties. These were implemented into an integrated assessment model that combines key elements of both biophysical and economic systems by integrating climate science with the economic consequences of greenhouse gas emissions, which is commonly used by policy makers.

Berger and co-workers could use this to directly compare the effect of including deep uncertainty and the potential influence on policy. “An important metric that comes from the integrated model is the social cost of carbon, a measure of the cost of emitting CO2 to society that should be taken into account through a tax or permit price,” explains Berger. “Using the standard model, with no catastrophe or deep uncertainty considered, the social cost of carbon is estimated to be 18$/tonne.”

“Policy makers need to realise that it is important to take the possibility of catastrophe into account,” Berger stresses. “Although these events are deeply uncertain, we can now include this uncertainty in the models used to develop policy.” Berger adds, “The consequences of disregarding the occurrence of deeply uncertain climate change events could have huge socio-economic impact. We may be able to mitigate this by taking precautions and dramatically reducing emissions now.” The inclusion of uncertainty into integrated assessment models will also influence climate change and economic researchers and have implications for the International Panel for Climate Change (IPPC).

Corporate Social Responsibility (CSR)
Given an equal level of education, high school students from working-class backgrounds are half as likely to choose selective programs as those from privileged backgrounds, often due to a lack […]
See our News