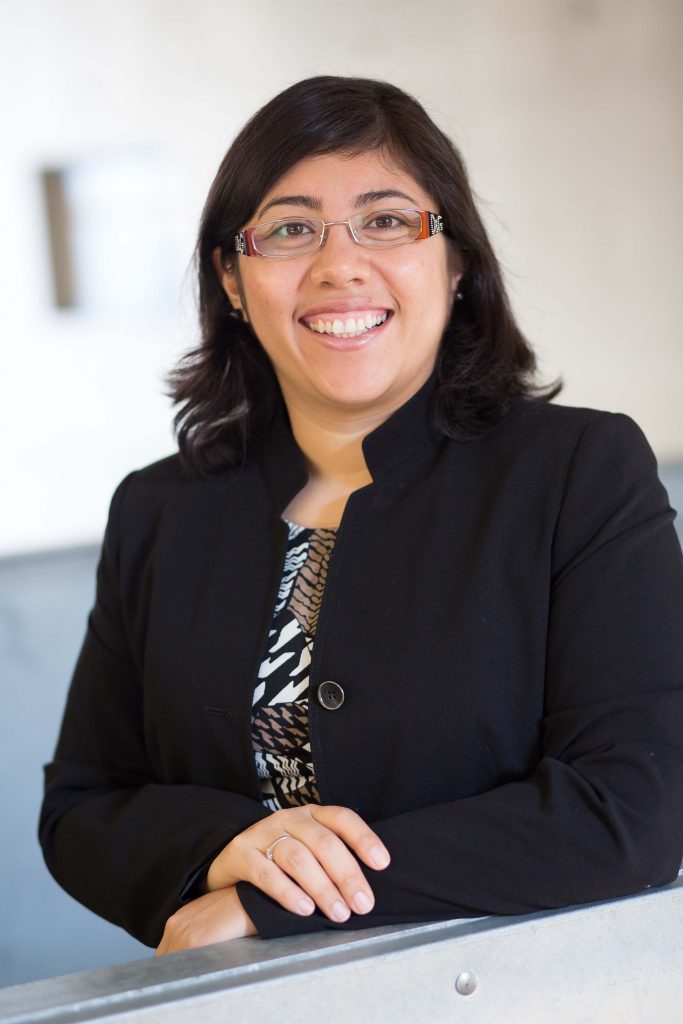 Based on an interview with Jimena Ramirez-Marin and Jingjing Yao and their article “Dignity, face, honor cultures: A study of negotiation strategy and outcomes in three cultures” by Soroush Aslani et al. (Journal of Organizational Behavior, 2016).

Professors Jimena Ramirez-Marin and JingJing Yao conducted a 2016 comparative study of negotiating a new business relationship in three different cultures: honor (Qatar), face (China), and dignity (the USA). Their findings can be used to increase value creation at negotiation tables around the world. 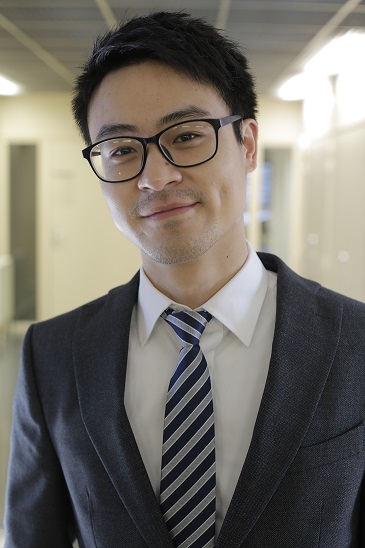 The researchers collected data via face-to-face negotiation simulations with undergraduate students in the social sciences and humanities from prestigious universities in three nations selected to serve as exemplars of honor, face, and dignity cultures, respectively Qatar, China, and the USA. The researchers explain that the prototype model that they used in fact enabled them to move away from stereotypes. As Ramirez-Marin explains, “It’s about identifying the central tendency in each culture, but there is always variation around the mean.”

The study addresses some of the gaps in cross-cultural negotiation research literature, such as the lack of study of negotiation behaviors in Middle Eastern cultures as well as the contradiction between traditional theories and growing empirical evidence around actual negotiation strategies and outcomes in East Asia.

“We chose Qatar, China, and the USA based on their representativeness of each cultural type (honor, face, and dignity respectively), their accessibility, and their economic importance,” explains Professor Jimena Ramirez-Marin. In other words, negotiators from around the world can use this study’s findings to inform their strategies when sitting down at the negotiation table with people from each of the following three cultural types: honor (the Middle East and Latin America); face (East Asia); and dignity (Northwest Europe and the Anglosphere).

Building on traditional theories, the study arrives at a new theoretical framework for honor, face, and dignity cultures. “For all three, it is about self-worth, or how you build your idea of yourself. In honor culture, there is a strong emphasis on protecting your family and on your reputation. Your sense of self-worth is reflected externally in the eyes of others. I like to say to my students that in an honor culture, an “A” is not an “A” until your mother sees it,” explains Ramirez-Marin.

“Face culture is similar to honor culture in that you build your sense of self through the eyes of others, but the emphasis is on humility, respect, and harmony. In contrast to both honor and face cultures, however, in dignity cultures more importance is placed on the individual than on society. You make decisions on your own, autonomously.” These key differences were found to strongly impact negotiation strategies and outcomes. “What our study shows is that it’s not always just monetary drives that shape negotiation strategies and outcomes. In face and honor cultures, people’s self-worth is more at stake at the negotiation table than it is for people from dignity cultures, so it becomes part of the exchange in addition to whatever negotiation issue is at stake.”

Contrary to what traditional theory predicts, the study found that negotiators from both face and honor cultures adopted more competitive, less collaborative, strategies than negotiators from dignity cultures did. Notably, negotiators from these cultures engaged in less information sharing, which is key to gaining insights into each other’s interests, and so they achieved less equally distributed gains and created less value overall than dignity culture negotiators. “It goes against traditional collectivist-individualist cultural theory that the Americans were more collaborative than either the Qataris or Chinese,” explains Ramirez-Marin.

Yao elaborates: “Having grown up in China, I can confirm that the reality is different than traditional collectivist theories predict. It may be true that collaboration, respect, and harmony are sought between friends and family, but when negotiating new business relationships you in fact see more aggressive behaviors. We couldn’t solve this problem with new theory until we collected the data, which our study does.”

Does everyone want a win-win solution?

“It’s not just about being competitive: it’s about the mindset,” says Ramirez-Marin. Yao explains: “Americans achieved more equally distributed gains and created more value overall because they entered the negotiation seeking to achieve a win-win outcome, but win-win outcomes are not always recognized in other cultures. When negotiating a new business relationship in a face or honor culture, the only recognizable outcome may be win-lose, because of the importance of establishing the hierarchical dynamic in a new relationship.”

By contrast, in dignity cultures, the starting assumption in negotiating a new business relationship is that the two parties are equals, which makes them more likely to adopt collaborative strategies such as information sharing.

As their study states: “An important practical implication of this research is that highly competitive interaction should be anticipated when negotiators from face or honor cultures are at the table, at least when negotiating new business relationships. Accordingly, negotiators can plan their approach and use of strategy in anticipation of likely competitive behaviors. For example, negotiators may take extra time to develop a trusting relationship with their face or honor culture counterpart before they begin to discuss the structure of the new business relationship.”

Indeed, Ramirez-Marin emphasizes the importance to value creation of finding ways to decrease competitiveness in negotiations with people from face and honor cultures, and the importance of using their study as well as further research to inform the strategies that negotiators adopt around the world: “Another study*  found that honor culture negotiators are actually more generous than dignity culture negotiators when they do not feel threatened,” she says. “By continuing to study how cultural norms shape negotiation behaviors, we can better identify the factors that will improve outcomes. Negotiators can use the findings from research such as ours to inform the strategies that they adopt in negotiations to create more value and build more strategic, successful relationships over the long term.”

*“The Good News about Honor Culture: The Preference for Cooperative Conflict Management in the Absence of Insults,” by Fieke Harinck, Saïd Shafa, Naomi Ellemers, and Bianca Beersma (Negotiation and Conflict Management Research, Vol. 6, N°2, May 2013).

Find out more about IÉSEG’s Master of Science in International Business Negotiation.

Pedagogy & Research
With more than 700 professors, including 175 permanent professors-researchers, IÉSEG offers to its students a high-quality learning experience, based on 4 key elements: an active, interdisciplinary learning process, focused on […]

Bookshop: discover some publications for the summer – from our faculty

Pedagogy & Research
Each year, faculty from IÉSEG publish and edit books, related to their domain of expertise, with national and international publishers.  Below, you will find a selection of these books that […]

Pedagogy & Research
Research and international collaboration has been part of IÉSEG’s DNA since its creation in 1964. The School attracts international researchers from around the world who publish the results of their […]
See our News